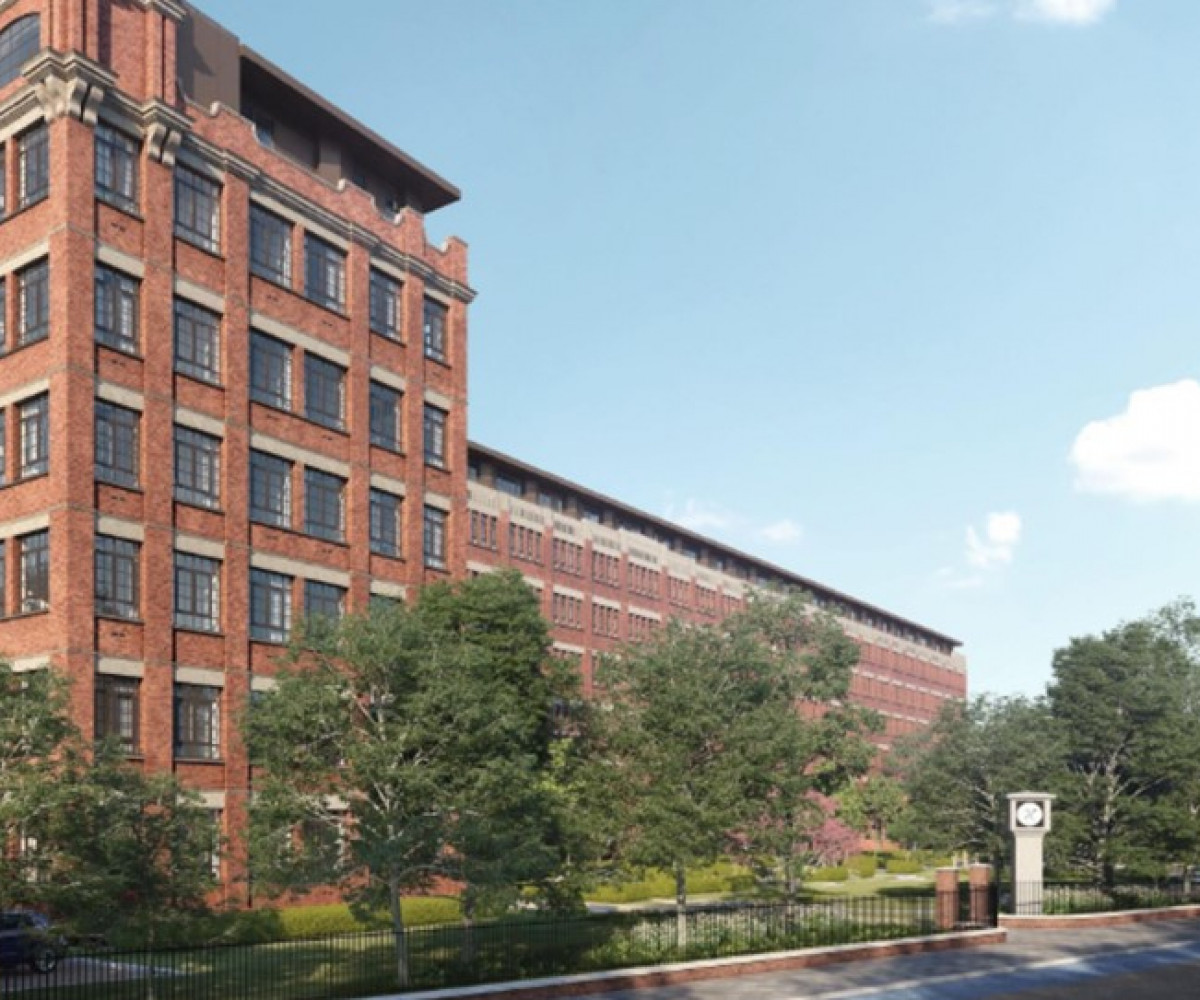 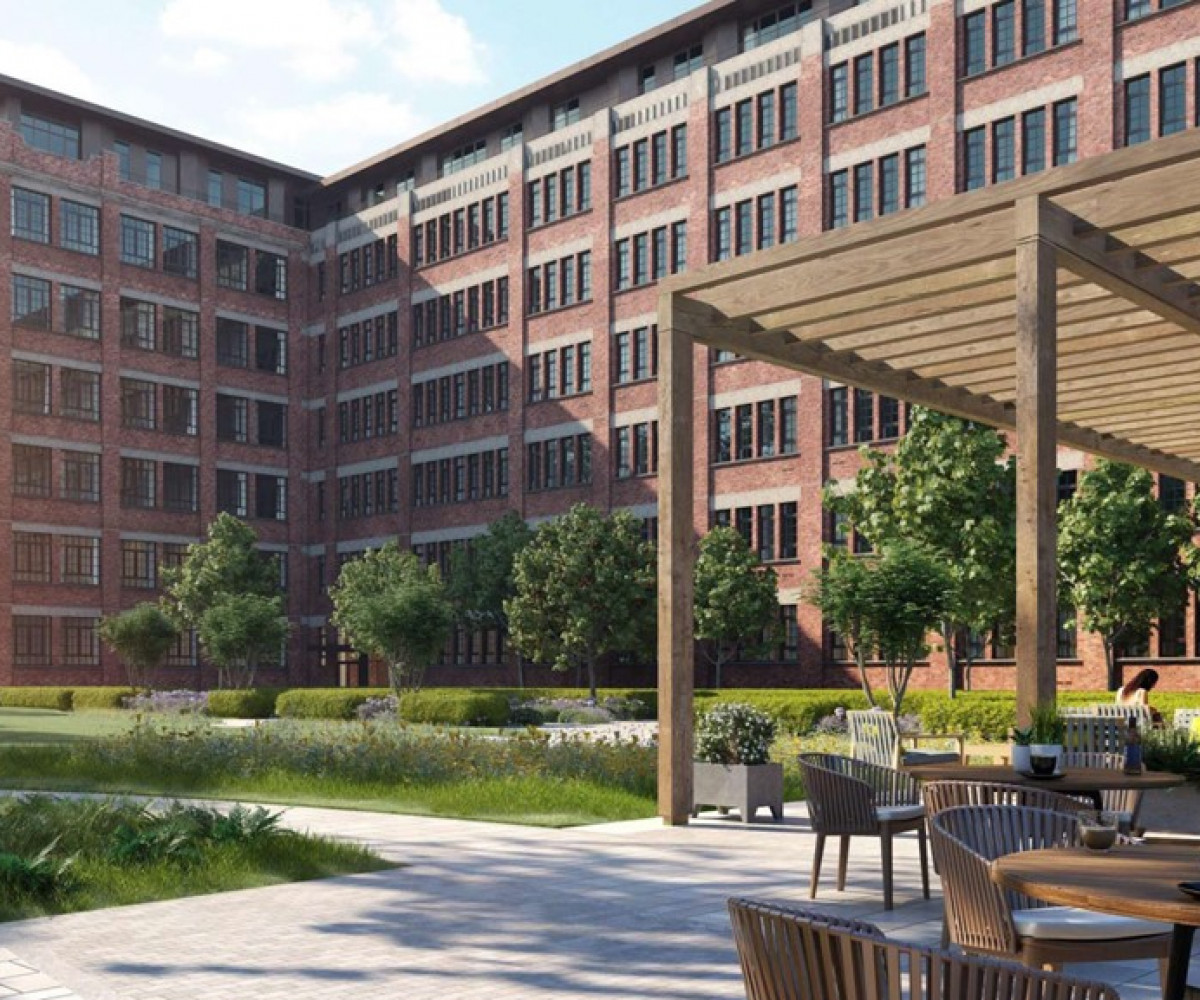 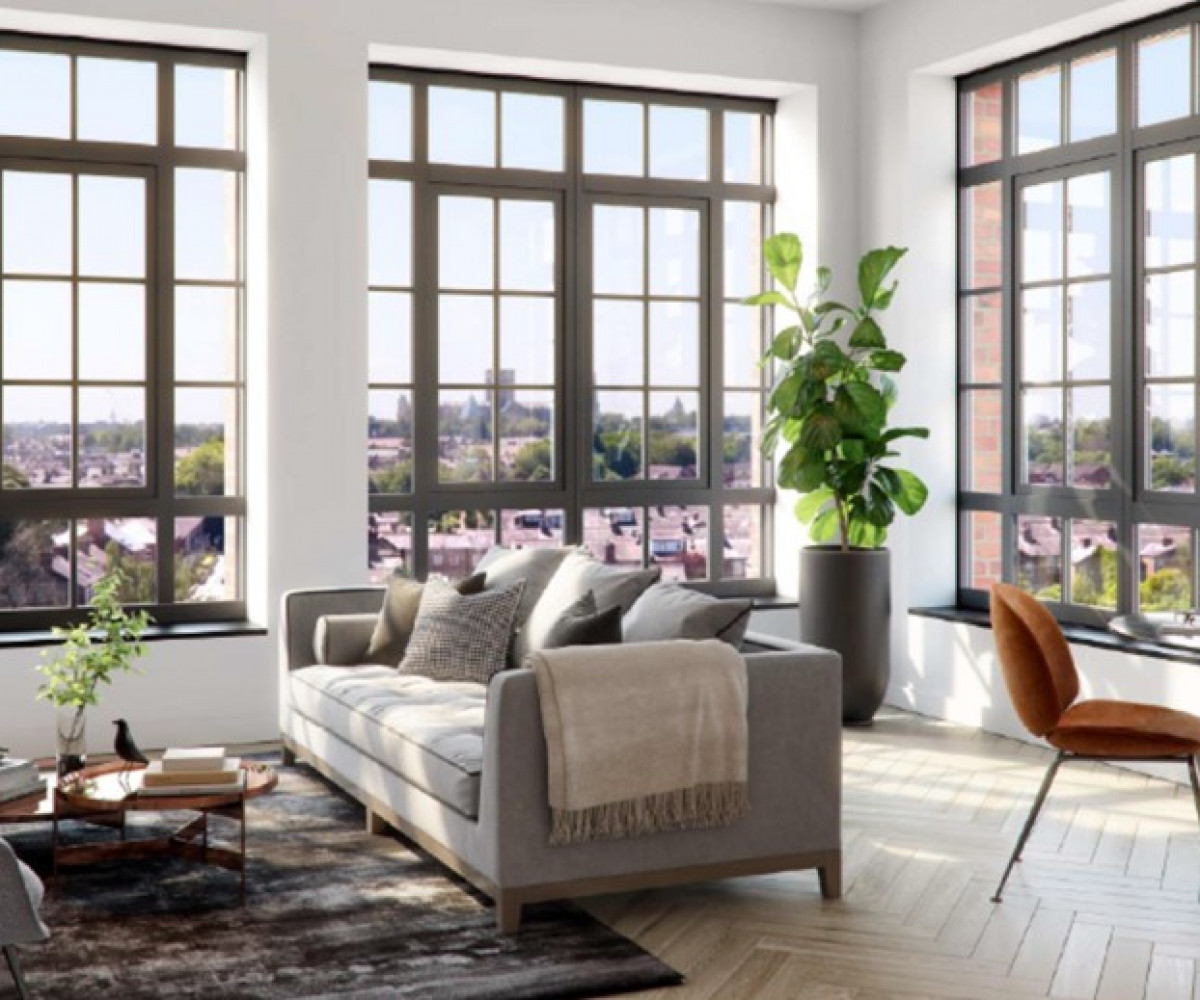 Until 2006 the Cocoa Works site formed part of a dense cluster of multi-storey chocolate factory buildings which dated from the Victorian era until the present day.

As Nestle transferred to modern facilities north of the site in 2007 the site was designated as a Nestle/Rowntree Conservation Area and the Joseph Rowntree Memorial Library was Grade II listed.  However the factory buildings lay vacant and the majority were later cleared with the exception of sections of the traditional Cocoa Works factory known as the Almond Block extension and the Cream Block.

In 2011 conditional consents were granted for a mixed use scheme at the site including residential properties, student apartments, a cafe, offices and community facilities. However, agreement on legal obligations under Section 106 was never reached and planning permissions later expired.

In 2017 O'Neill Associates achieved planning consent at Committee for the conversion and extension of the Almond and Cream block to form 258 no. apartments and flexible community space with erection of a convenience store and associated car parking, cycle stores and landscaping.

In achieving planning consent for the scheme O’Neill Associates dealt with a number of complex challenges including traffic and highways, attaining appropriate massing and density, community engagement, and protection of the site’s historic significance.

Since the decision notice was released, the Council approved a series of non-material minor amendments to the scheme and in March 2020 O'Neill Associates made an application to vary conditions on Cocoa Works to achieve a further 21 apartments with amendments to the mix of house type and tenure

Through the success of the application the scheme has been able to deliver significant improvements to the character of the conservation area, through the refurbishment and re-use of this commanding building and will make a significant contribution to York housing supply.

The first apartments are due to open in September 2020.

Back to all projects

Explore more projects in this category: 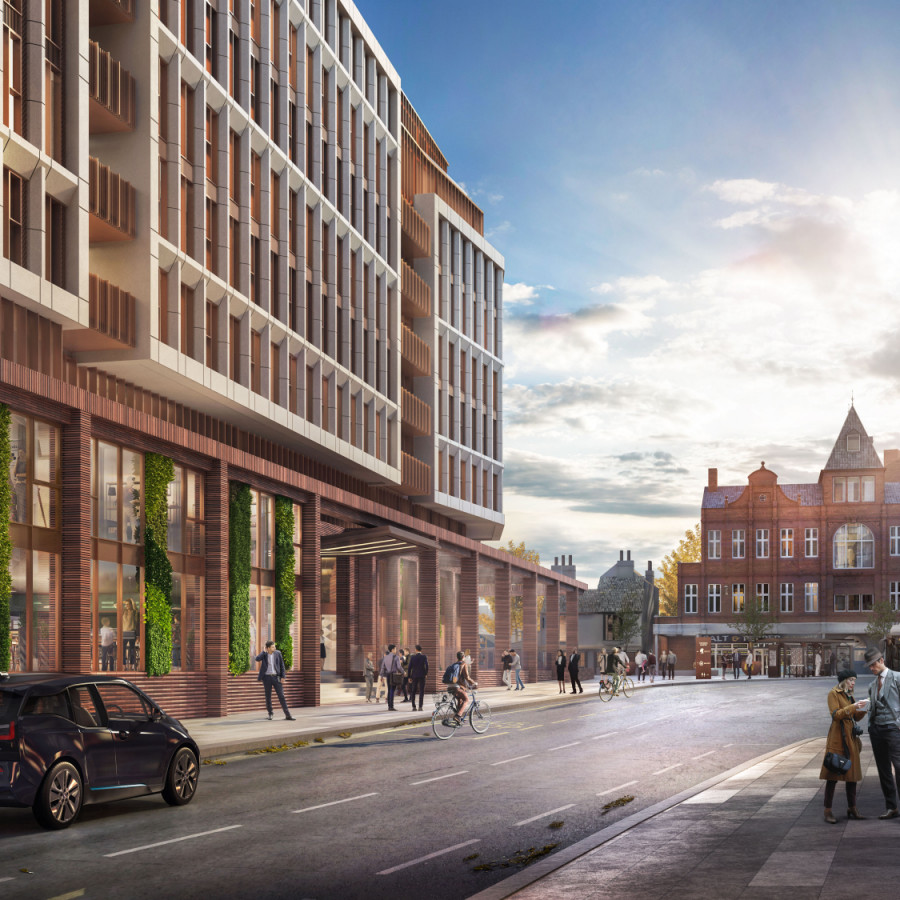 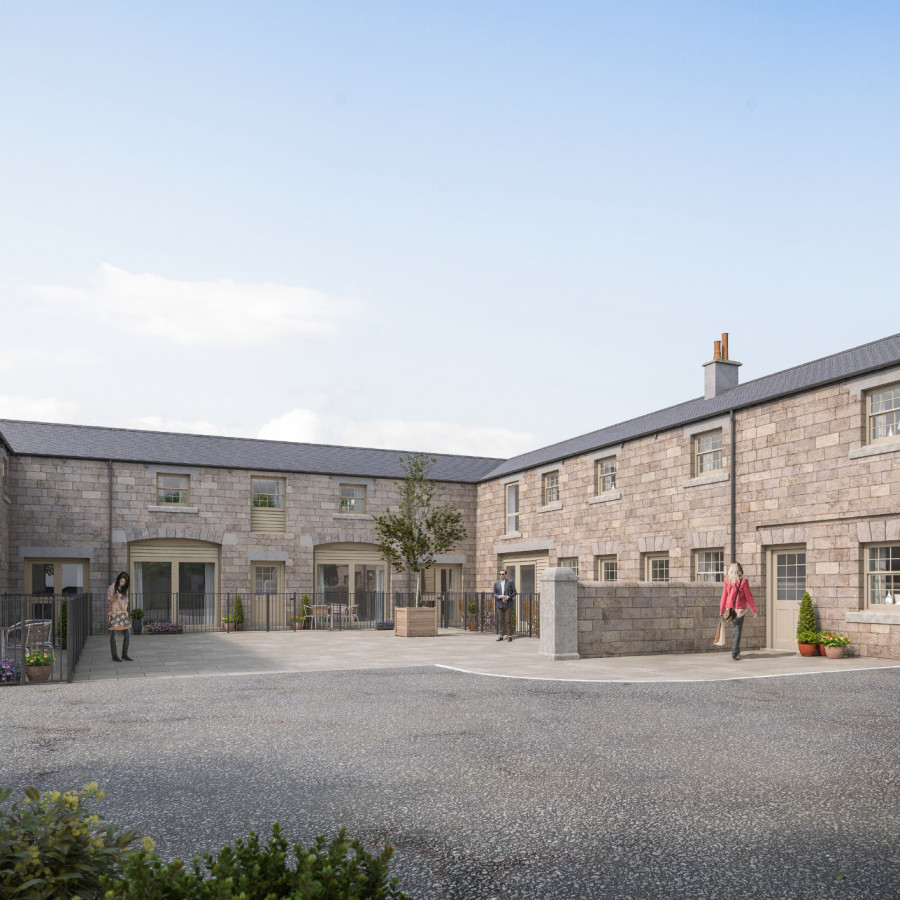 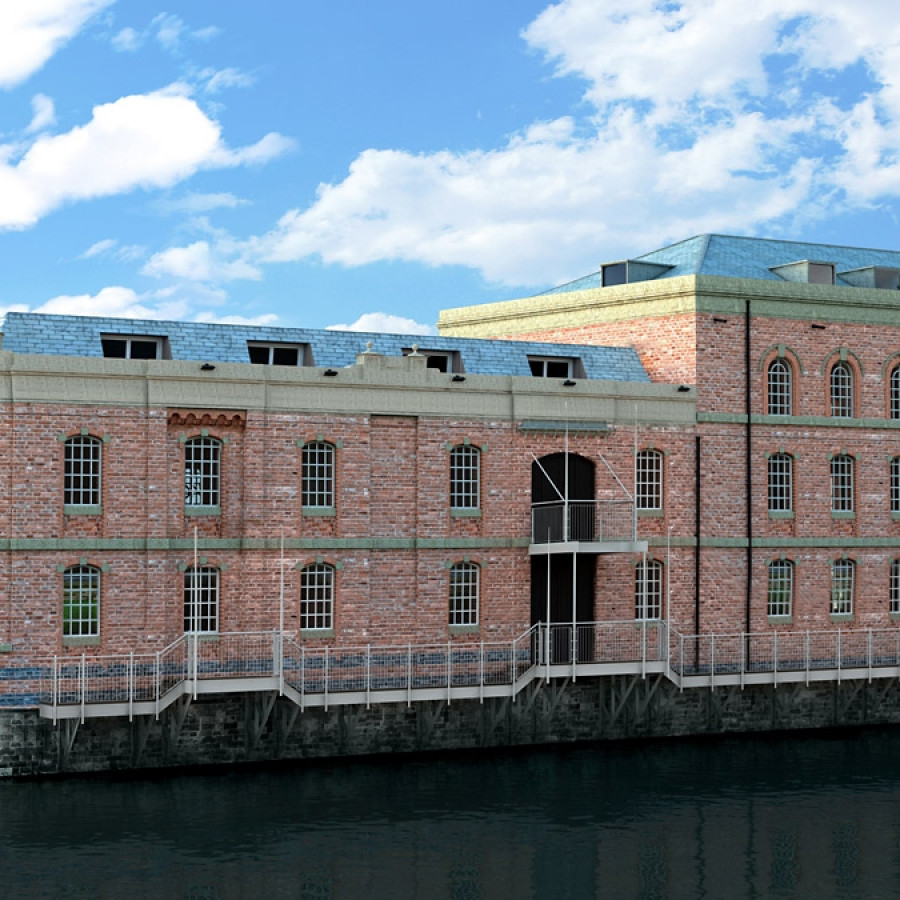 Mixed use scheme for conversion of Grade II listed warehouse 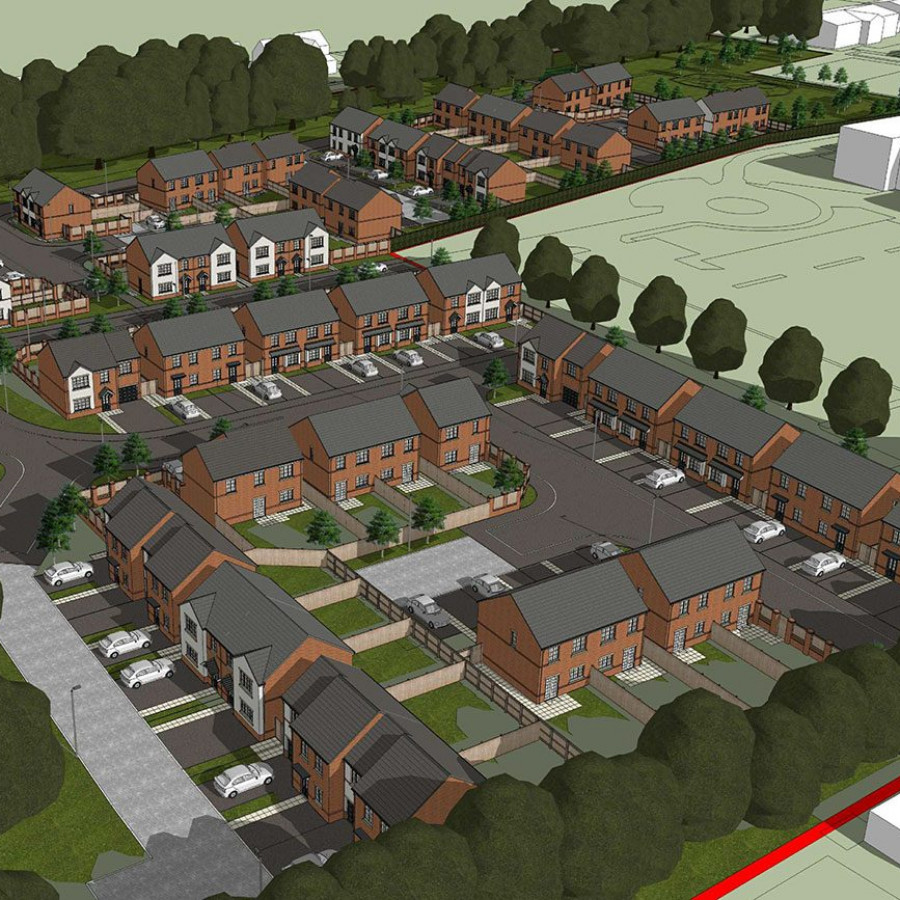